The Martyrdom of Not Defining Ourselves by Our Passions and Sins: Homily for the Eighteenth Sunday after Pentecost and the Sixth Sunday of Luke in the Orthodox Church 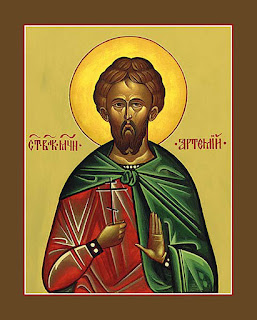