Pigs, Passions, and Pleasure: What We All Have in Common with the Gadarene Demoniac 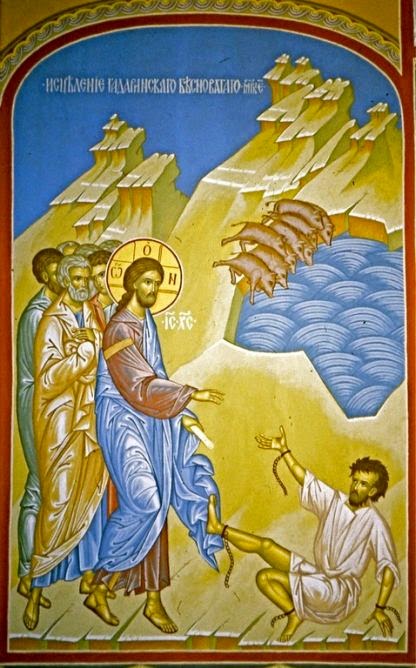 
Posted by Father Philip LeMasters at 7:12 PM No comments:

Boasting in Weakness: St. Luke, St. Paul, and the Widow of Nain 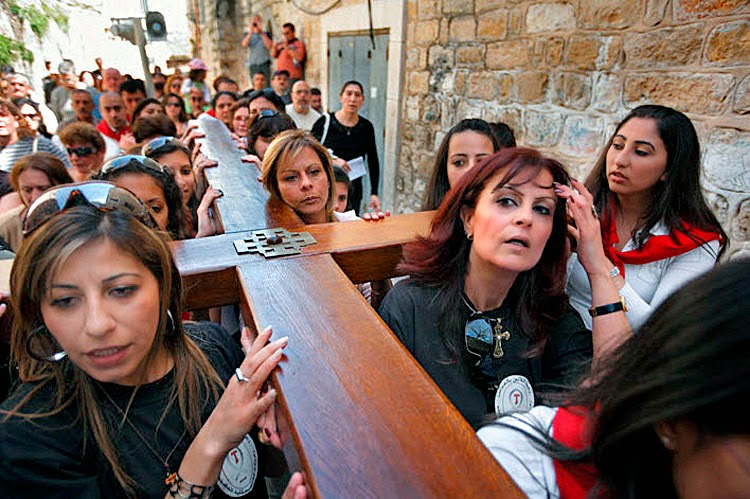 Yesterday was the feast of the patron saint of our parish, the Holy Apostle and Evangelist Luke.  The Church remembers him as the author of the Gospel of Luke and the Book of Acts.  A Gentile, he accompanied St. Paul on missionary journeys.  He referred to him in Colossians as a “dear and glorious physician.”


The ministry of Jesus Christ continues to this day through His Body, the Church. In our personal and collective weaknesses, we all have the opportunity to open ourselves to the compassionate strength of our Lord.  In keeping with how our patron St. Luke told the good news of Christ’s ministry, this parish embodies compassion toward people who know that life in our corrupt world is not easy.  Many of us can identify with the shepherds, the poor, the sick, and the bereaved who so powerfully received the mercy of the Lord.  Like them, let us take up our place in extending that same blessing to others.  For Christ’s Body continues to do Christ’s work, His ministry of binding up the wounds of His sick children, conquering death, and inviting them to the life of a Kingdom where the last really shall be first.
Posted by Father Philip LeMasters at 6:56 PM No comments:

Stay Focused and Bear Fruit: Homily for the Holy Fathers of the 7th Ecumenical Council and the 4th Sunday of Luke in the Orthodox Church 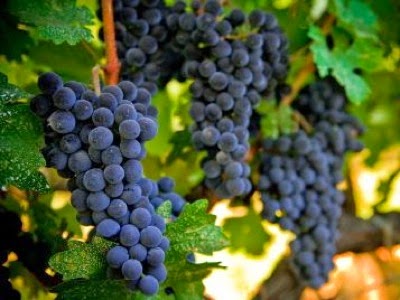 
So even if we have horribly neglected our spiritual garden, even if our souls are so full of weeds that we cannot see a sprout, much less bear fruit in our present condition, we still have hope because at the heart of the mystery of the Kingdom of God is divine mercy toward sinners like you and me.  The good news is that in Christ Jesus there is always hope, there is always the promise of a new life with the blessing and peace of the Kingdom.  We may all become good seed by turning away from distractions and excuses as we do what needs to be done to serve Him faithfully with repentance, humility, and love.  As Christ said, “He who has ears to hear, let him hear.”
Posted by Father Philip LeMasters at 1:15 PM No comments:

Perfecting Holiness and Loving Our Enemies: Homily for the 2nd Sunday of Luke and the 17th Sunday After Pentecost in the Orthodox Church 
In other words, what we do in this temple today is a crucial dimension of being His temple and people, of receiving the strength and power to turn away from all the sins that frustrate our growth in holiness and personal union with the Lord and one another.  We are enabled to become like the Father by receiving the Son in the power of the Holy Spirit.  And then let us live as we have received, “cleans[ing] ourselves from every defilement of body and spirit, and mak[ing] holiness perfect in the fear of God.”
Posted by Father Philip LeMasters at 5:30 PM No comments: