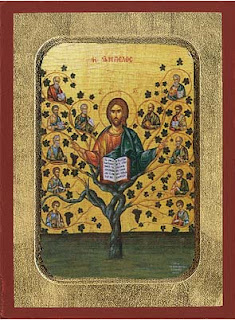 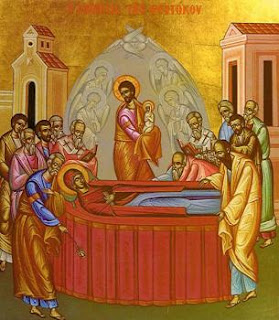 Posted by Father Philip LeMasters at 5:25 AM No comments: 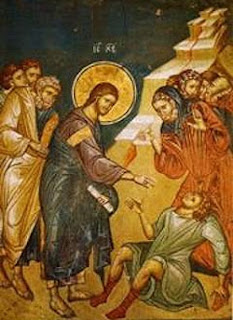 
Posted by Father Philip LeMasters at 12:23 PM No comments:

Embrace the Calling and Avoid Drowning: Homily for the Ninth Sunday After Pentecost in the Orthodox Church 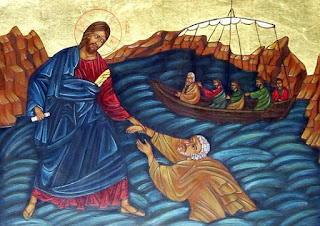 Posted by Father Philip LeMasters at 7:03 PM No comments: