Humble Service and Beholding the Resurrection: Homily for the Sunday of the Myrrh-Bearing Women, Pious Joseph of Arimathea, and Righteous Nicodemus 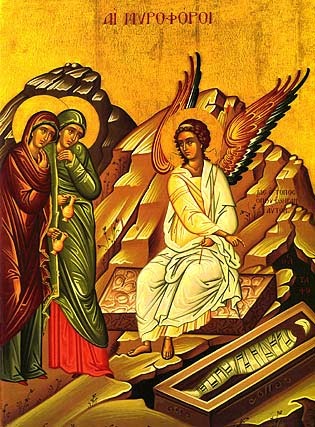 Posted by Father Philip LeMasters at 7:08 PM No comments:

The Risen Lord Is Truly With Us! Homily for Thomas Sunday in the Orthodox Church