The Love and Mercy of God the Father: An Orthodox Homily on the Parable of the Prodigal Son 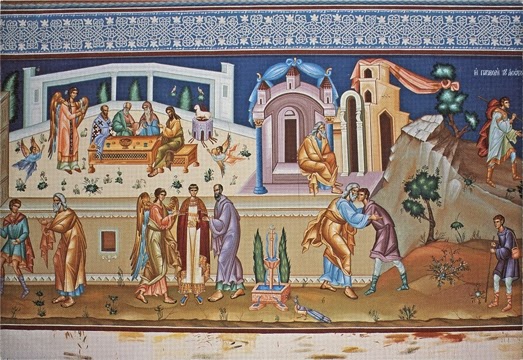 In our faith, we speak often of God the Father.  He is the first Person of the Holy Trinity and we invoke His name every time that we pray.  We say the “Our Father,” the Lord’s Prayer, every day and in every service.  We confess our belief in Him every time that we say the Nicene Creed.