A Kingdom Not of This World: The Jewish Messiah and the Roman Centurion 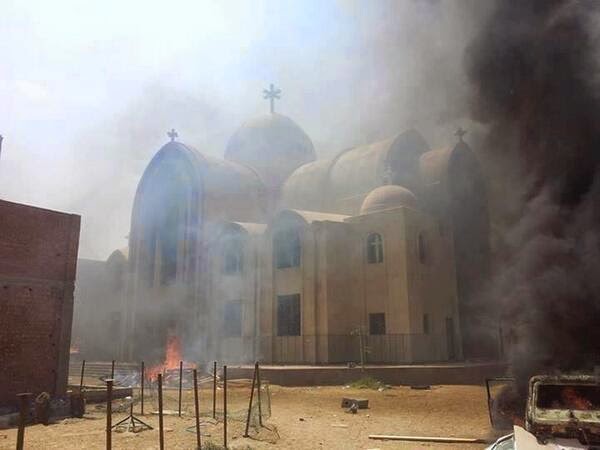 Posted by Father Philip LeMasters at 11:24 AM