Patient, Humble Faith for the Healing of our Souls: Homily for Hieromartyr Charalampos, Bishop of Magnesia and the 17th Sunday of Matthew in the Orthodox Church 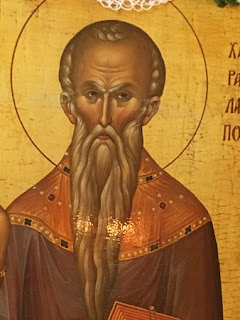