Joseph the Betrothed, a Model of Obedience: Homily for the After-Feast of & Sunday After the Nativity of Christ in the Orthodox Church 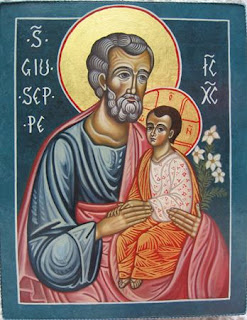