Praying to God or to Ourselves?: Homily for the Sunday of the Publican and the Pharisee in the Orthodox Church 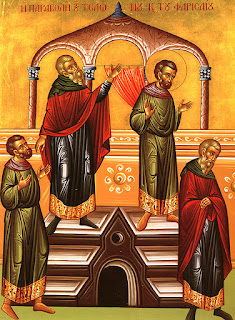