On Overcoming the Fear of Becoming our True Selves: Homily for the Sixth Sunday of Luke in the Orthodox Church 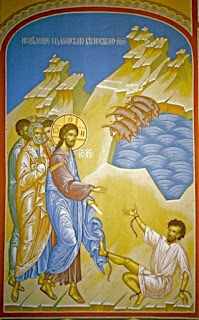