Mercy Beyond National Boundaries: Homily for the 7th Sunday of Matthew and "St. Timon Sunday" in the Diocese of Wichita and Mid-America 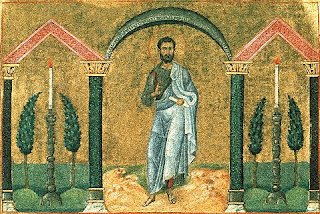 
Posted by Father Philip LeMasters at 11:08 AM