How to Share in the Glory of Christ's Resurrection: Homily for the Dormition of the Most Holy Theotokos in the Orthodox Church 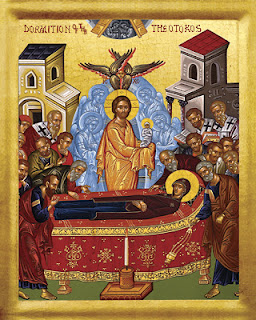