Homily for the Translation of the Relics of St. John Chrysostom 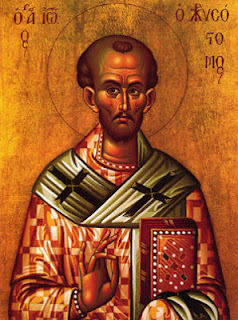