Liberated from Bondage and Barrenness: Homily for the Conception of the Theotokos by Righteous Anna and the 10th Sunday of Luke in the Orthodox Church 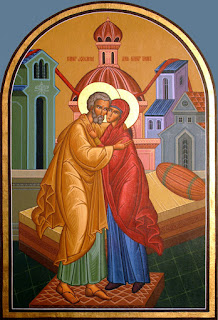