Showing Others the Mercy We Have Received: Homily for the 22nd Sunday After Pentecost and the 5th Sunday of Luke in the Orthodox Church 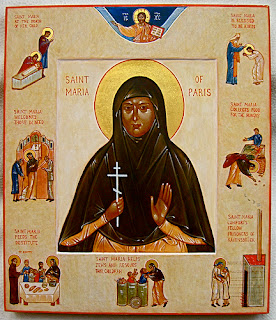 Posted by Father Philip LeMasters at 11:30 AM