Belief in the Resurrection Requires Commitment: Homily for the Sunday of St. Thomas the Apostle and St. George the Great Martyr in the Orthodox Church 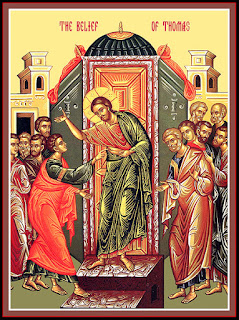