Triumph Through Humility: Homily for Palm Sunday in the Orthodox Church 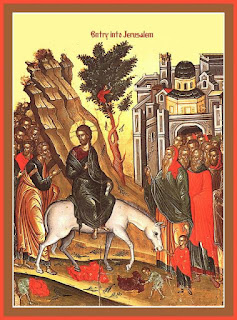