"Christ is Our Peace": On Learning to See Enemies as Neighbors and Fellow Citizens of the Household of God 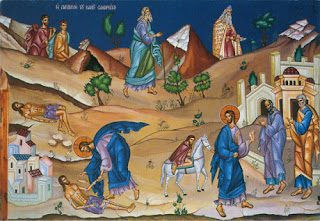