Scandals in the Family Tree: Homily for the Sunday Before the Nativity of Christ in the Orthodox Church 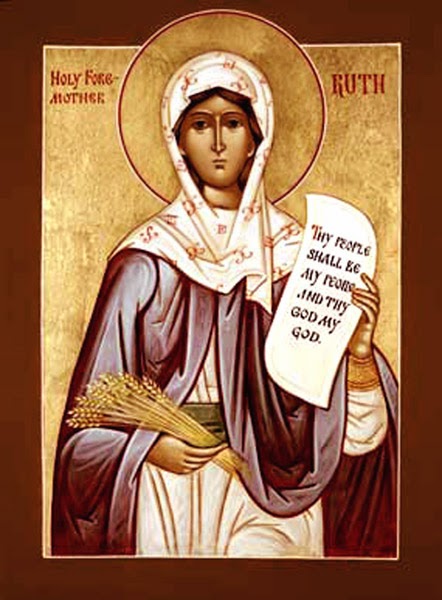 
So as we conclude our preparation for Christmas, let us fast not only from rich food and drink, but also from words, thoughts, and deeds that would discourage anyone from finding their place in the ongoing story of Christ’s salvation.  Let us ask for forgiveness of those whom we have offended and otherwise take the steps that we can to bring health to strained relationships.  Let us refuse to see other people with eyes blinded by our own passions or the conventional standards of our society.  Who knows whether God will make great saints out of some whose lives are scandalous?  It should not surprise us if He does, of course, for Christ’s family tree included many such people.  His birth continues to be good news for them, for you and me, and for all who so desperately need the healing and transformation that the Savior was born to bring.
Posted by Father Philip LeMasters at 11:48 AM