Saint Photini the Great Martyr and Equal to the Apostles: Homily on the Sunday of the Samaritan Woman in the Orthodox Church 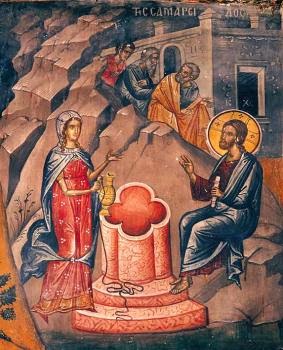 As we continue to celebrate the new life that Jesus Christ’s resurrection has brought to the world, we are reminded today that His mercy and blessing extend to all,  even the most unlikely people,  like the Samaritans and those who are despised and rejected by respectable society.